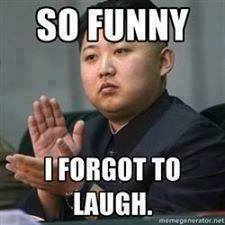 It has come to light that the Country on North Korea hacked into Sony Pictures Studios in California and played cyber games with data and information they stole. They also threatened retaliation to theaters in the US if the Seth Rogan / James Franco movie “the interview” ever saw the light of well viewership.

George Clooney, Barack Obama and a host of others have asked Sony CEO Michael Lynton to release the film if not in theaters then online, free for mass consumption. Rolling over and letting a terrorist regime dictate what we can or cannot watch goes against everything America stands for.

More Importantly however is the revelation that the Spectre Script for the next James Bond Film was also stolen in the hack. This is very unsettling considering James Bond is on the upswing having been reborn with a new Bond and a slew of good scripts and movies. One solution I see staring me in the face is sending Bond in himself to take out the North Korean leader. 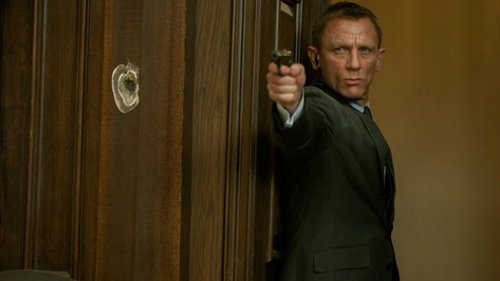