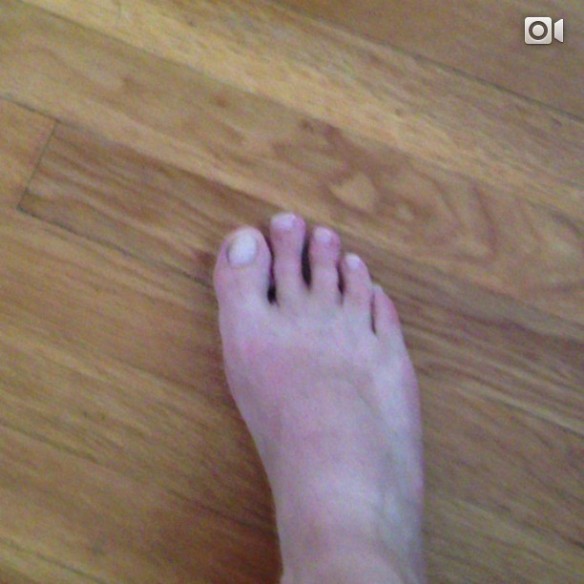 Anybody know how I can get my foot in the door at #math-works natick ? (at casadeskippy) 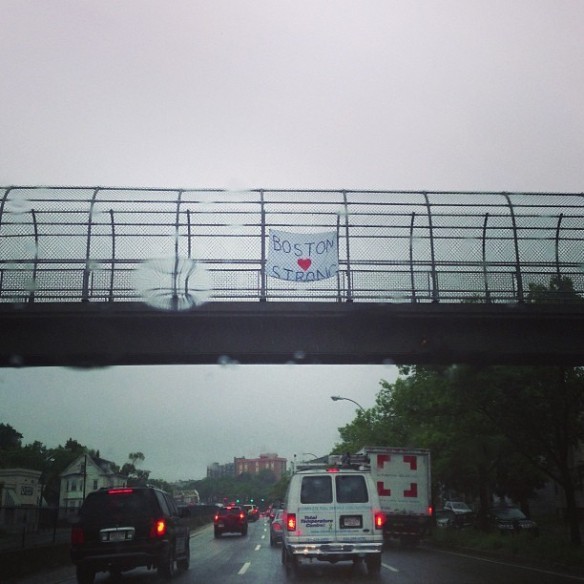 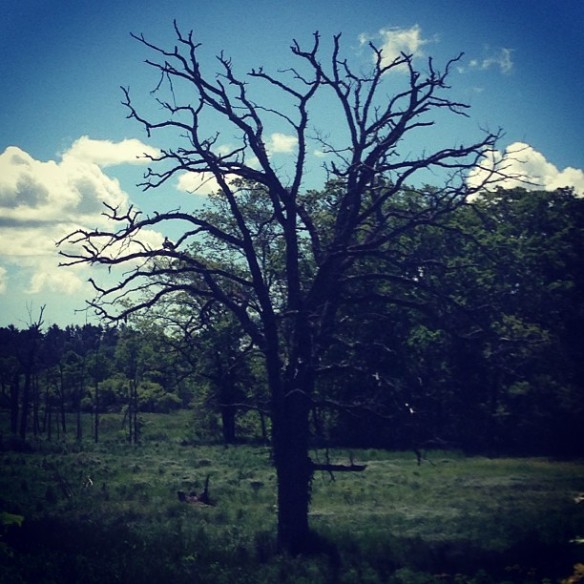 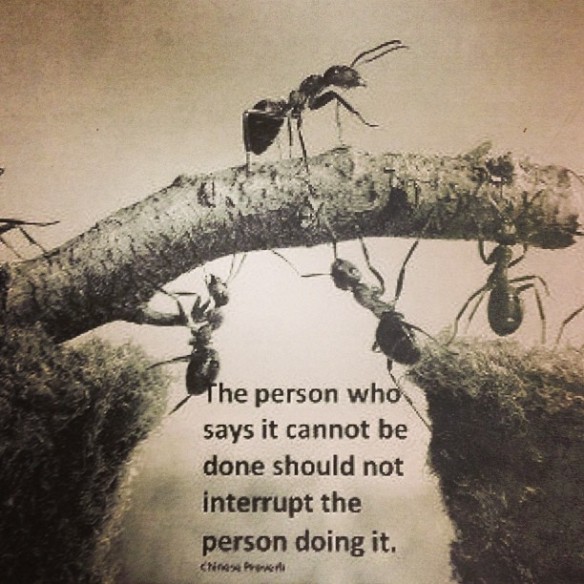 The expression comes from early England where the peasants made the roofs of their houses out of straw. Dogs, cats and mice would sleep on the roof which was the warmest place they could find (they weren’t allowed in the houses). When it rained a little bit more than a medium shower, the mice would fall of and run away. When it rained heavily, the cats and dogs fell off. If a peasant were to look outside it would have seemed it had been raining cats and dogs. – Alexis Weber

The park at Salem willows