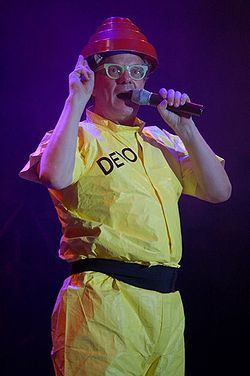 Last night I attended perhaps my last social media event in Boston. It was #nogup7 and I felt like an outsider. I guess it could be that I sat off to the side, that I was reluctant to engage, that I was more interested to see my gf than perhaps the twitterati and facebook friends who don’t even recognize me anymore. There was a time when being part of the social media scene in Boston was cool, for me personally I think those days are over.

I had hoped to get to know some of these social folks better than I have. I even tried engaging them on facebook, the one platform where I am really me (well mostly) and that didn’t work. I dabbled in google+, nothing. Granted,  I wasn’t trying to sell anything, market anything, I just wanted to get to know more about the people I had connected with. Contrary to popular belief, I really like people, and I miss having good friends close by.

I guess perhaps that I secretly hoped some of these social media introductions might matriculate into (GASP) real long term friendships.

What was I thinking?